Daniel and Helena’s program includes Robert Schumann  Phantasie-Stücke op. 73, Ludwig van Beethoven Sonata in A major op. 69, and Edvard Grieg Sonata in A minor op.36, and will be held in the Rose Theater of the 1900 Building, Mission Woods, Kansas. 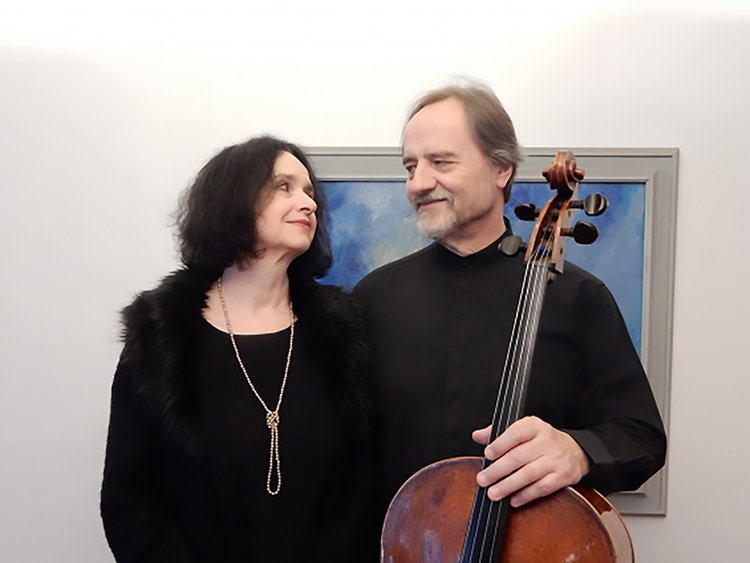 Daniel Veis has been widely recognized as “the finest Czech cellist” since winning the Silver Medal at the prestigious 1978 Tchaikovsky International Competition in Moscow. Prior to winning the Tchaikovsky, he won the First Prize at the 1976 Prague Spring International Competition. Since 1979 he has performed regularly as a soloist with many major orchestras. In addition to his solo career he is also a member of the Rosamunde Trio, an ensemble of international repute, together with British pianist Martino Tirimo and violinist Ben Sayevich. He plays a Joseph Cavaleri instrument, Genoa, 1740. Daniel joined the faculty at Park University in 2010.

Helena Veisova started her musical studies at age six and at twelve she performed with her father, the violin virtuoso Vaclav Snitil. She graduated from the Academy of Performing Arts, Prague, where at 14 she studied with the famous Jan Panenka. She subsequently started her permanent co-operation with her former Trio partner and future husband, Daniel Veis. They appeared together in numerous concerts in France, Germany, Austria, Italy, Spain, Russia among others. Helena has performed on live Radio and TV broadcasts, and has made numerous Radio and CD recordings. 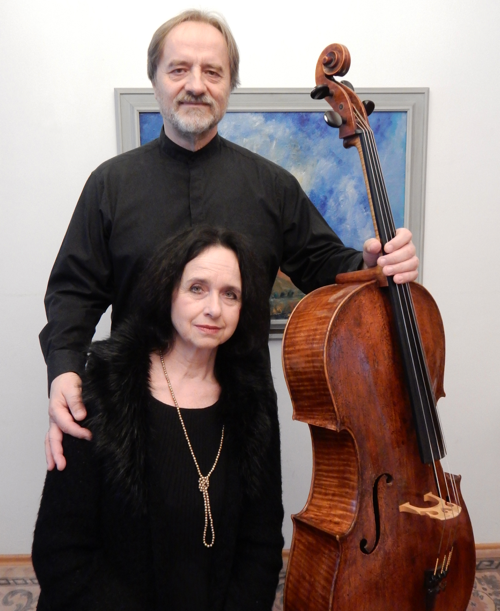