Bridges of the Heart – Park ICM and the Kansas City Chamber Orchestra
February 13, 7:30 p.m. at the Folly Theater

Chopin was one of the most gifted composers for the piano that ever lived. In his variations on a duet from Mozart’s opera “Don Giovanni”, Chopin opens with a free “fantasy” then follows with a set of variations on the famous tune before turning it into a “polonaise”, a dance from his native Poland that he exploited throughout his career. It is a work with a great melody, great pianistic filigree, and great story-telling, all hallmarks of Chopin’s gift, and composed when he was just 17! The work inspired Robert Schumann’s famous exclamation, “Hats off, gentlemen! A genius!” Variations on Chopin’s “Là ci darem la mano,” Op.2 will be played by soloist Vladislav Kosminov on piano.

Two great virtuosic works for violin are featured on this concert. Saint-Saens’ “Introduction and Rondo Capriccioso” is one of the most famous works for solo violin from the Romantic era. It was originally composed as the last movement of a violin concerto. It has become justly famous as a stand-alone piece and a hallmark of dazzling musical fireworks on the violin. “Introduction and Rondo Capriccioso, Op. 28 will be performed by violinist, Igor Khukhua.  Tchaikovsky’s Valse Scherzo is equally virtuosic, though less well-known. This is a fabulous opportunity to hear this great piece in live performance, to be performed by award-winning violinist, Laurel Gagnon.

Fritz Kreisler was one of the most famous violinists of all time. In fact, his cadenzas for the Beethoven Violin Concerto are still the most often performed, and Elgar composed his violin concerto for him. But his name is synonymous with composing delightful short works designed as encores. “Liebesfreud” is among the most famous and its joyous and infectious tunes make the heart sing. His “Caprice Viennois” was featured on Broadway in the revue “Continental Varieties” in 1934. Caprice Viennois, Op. 2 will also be performed by violinist Laurel Gagnon.

“Liebesfreud” will be performed by violinist, Igor Khukhua. Haydn is revered as the composer who almost single-handedly invented the string quartet and symphony. His C-major cello concerto has a divine slow movement with the cello soaring and singing over a simple orchestral accompaniment and concludes with an ecstatic and energetic final movement. Concerto for Cello in C Major will be performed with cello soloist Dilshod Narzillaev.

Continuing our commitment to women composers this season, we will open the concert with Caroline Shaw’s Entr’acte. Shaw is the youngest recipient of the Pulitzer Prize for music, and is one of the most important composers of her generation. Certainly, she is the most well-known.

Individual tickets for Bridges of the Heart range from $20 to $35; senior and student discounts are available. The evening will conclude with a Champagne and Chocolate soiree for an additional fee; free for KCCO season subscribers. Purchase tickets online at KCChamberOrchestra.org or call (816) 235-6222. 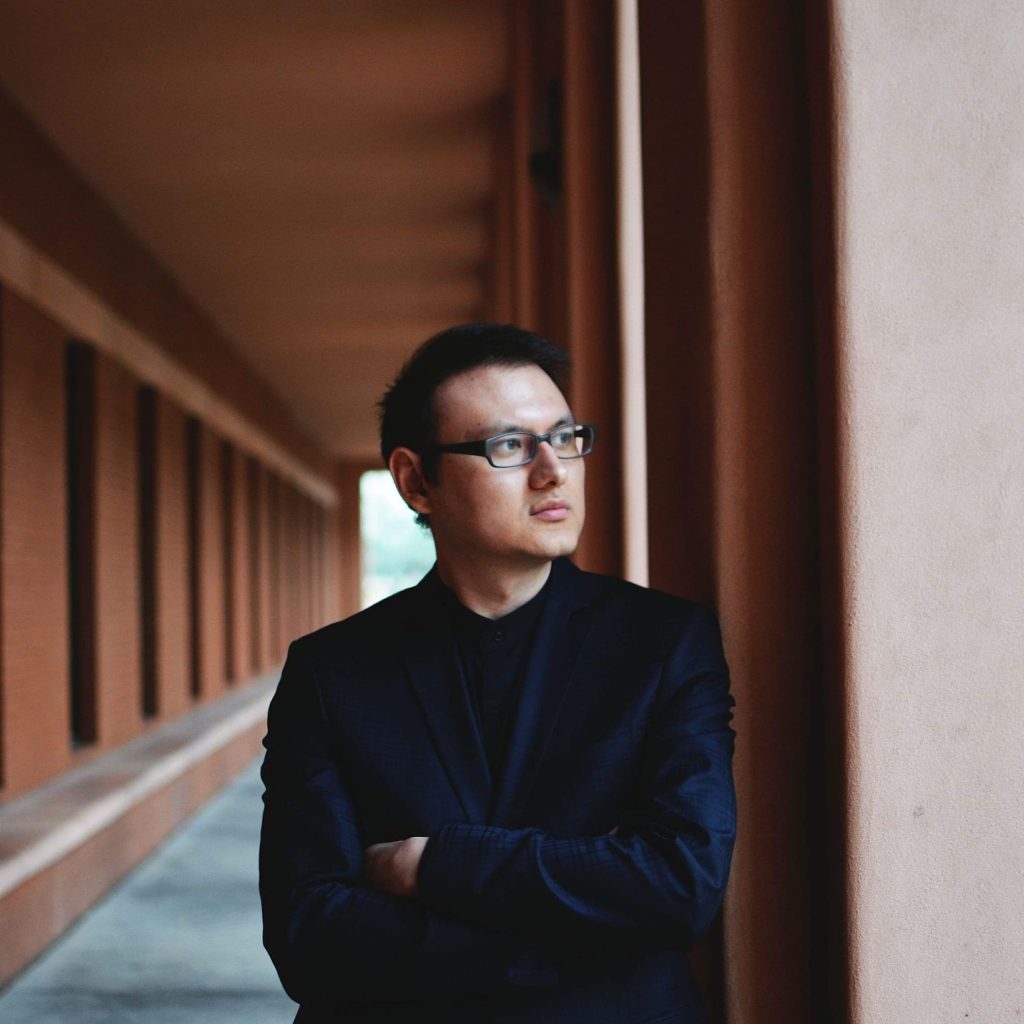 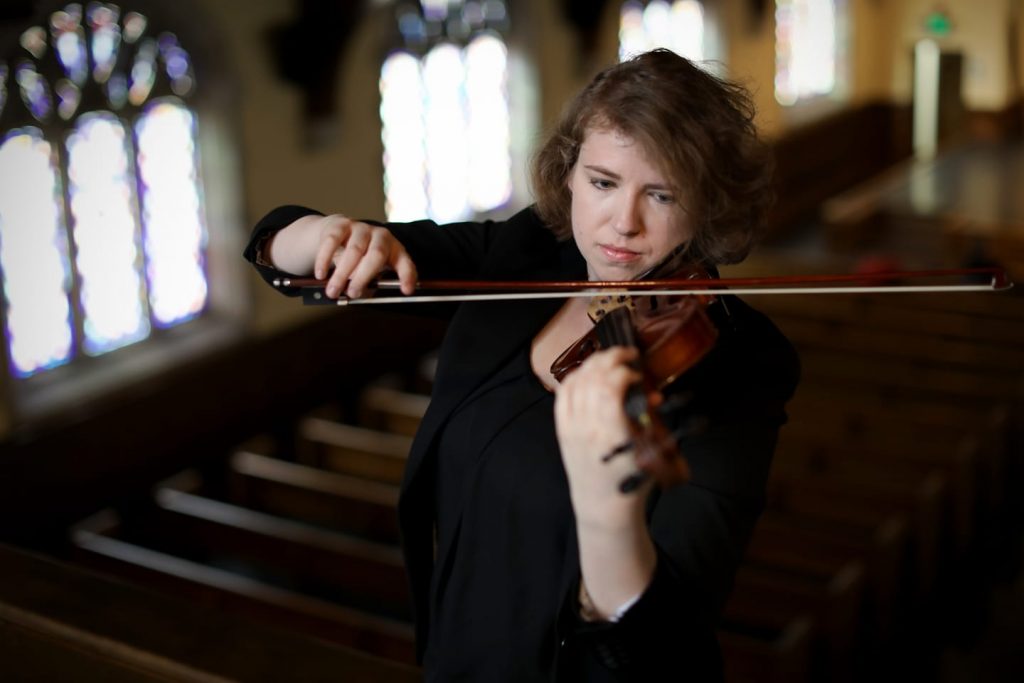 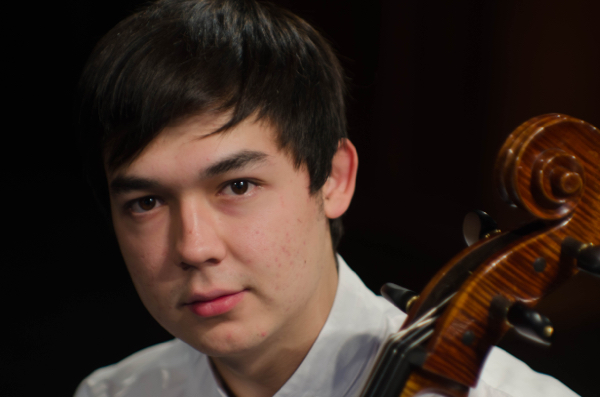 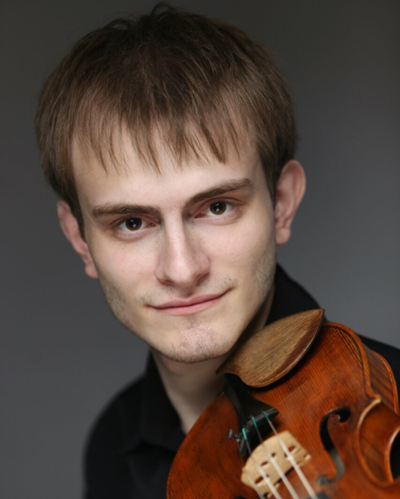