“Whenever this trio plays, drop everything and go hear them!” hailed The Boston Globe on the occasion of The Boston Trio’s Tanglewood debut at Ozawa Hall. Since their formation in 1997, the trio has become one of today’s most exciting chamber ensembles. Acclaimed for their superb sense of ensemble and wondrous balance, these virtuosic and profound musicians are committed to creating exceptional and daring performances of standard and contemporary repertoire.

Program to include Beethoven’s trio in E-Flat Major, opus 70, #2, Bernstein’s piano trio and Brahms’ trio in B Major, opus 8. 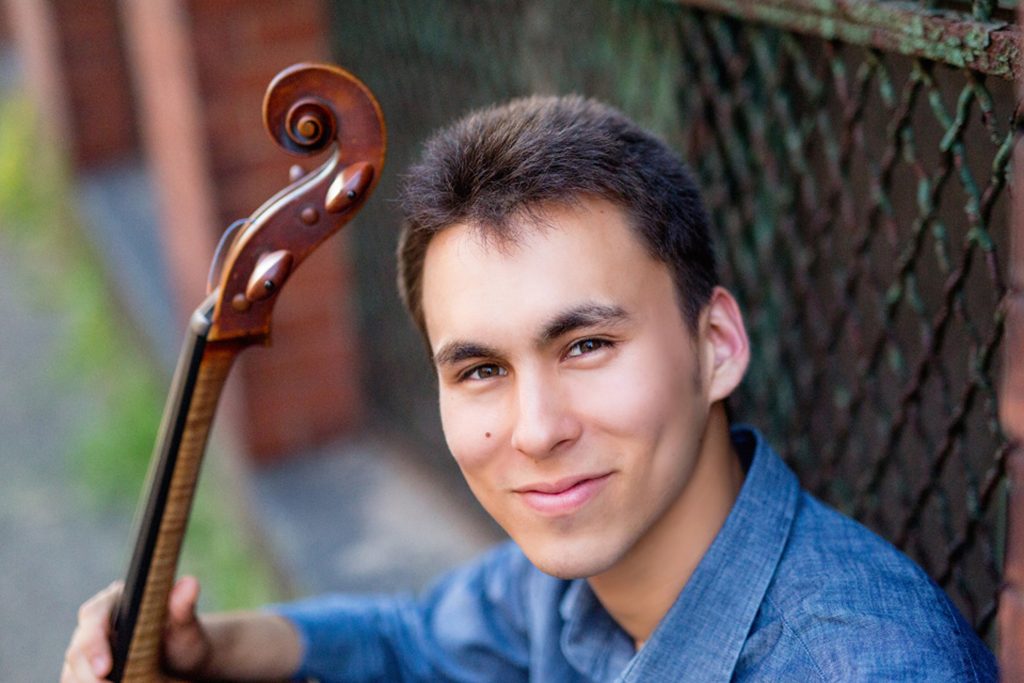 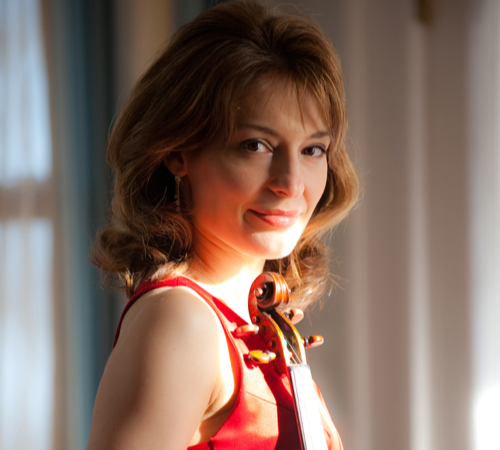