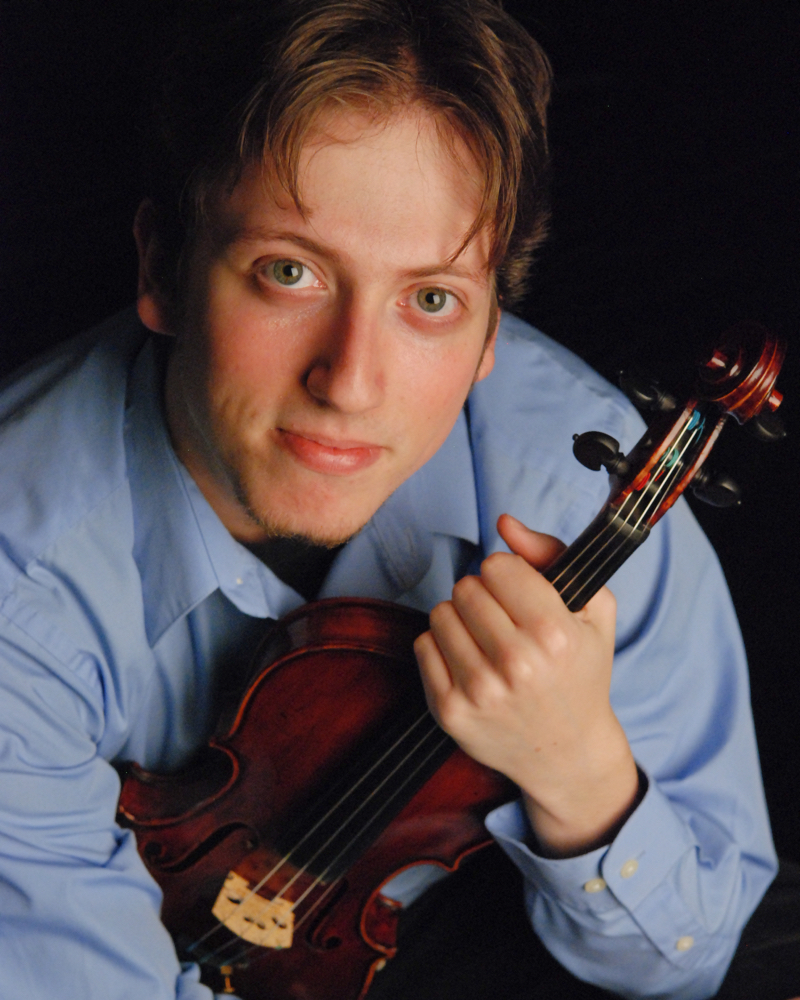 David is one of the youngest violinists to lead a major world orchestra today.

Appointed Concertmaster for the Israel Philharmonic Orchestra in March 2015.
Won the Columbus Symphony Orchestra Young Musicians Competition in 2001.
Appeared as a soloist with the Polish National Philharmonic in Warsaw.
Awarded First Prize in the Solo Competition of the American String Teachers’ Association.

David Radzynski, concertmaster of the Israel Philharmonic, is one of the youngest violinists to lead a major world orchestra today. David works extensively with the orchestra’s artistic director Zubin Mehta, not only in Tel Aviv but around the world. David has led the orchestra on tours throughout Europe, China, Singapore, the United States and most recently in Mehta’s hometown Mumbai, India to celebrate the Maestro’s 80th birthday. David has also performed as guest concertmaster with the Houston Symphony, Pittsburgh Symphony, and has most recently been invited to guest-lead the Vienna Symphony Orchestra.

As concertmaster of the IPO, David enjoys collaborating regularly with major conductors and soloists, both in orchestral and chamber music settings. David has recently performed with pianist Emanuel Ax and violinist Pinchas Zukerman in the IPO’s chamber music series. An avid chamber musician, David has also collaborated with principal players from the Berlin Philharmonic Guy Braunstein and Amihai Grosz. He also plays frequently with former principal cellist of the IPO Simca Heled, and Lahav Shani who currently holds the title of Principal Guest Conductor of the Vienna Symphony and Artistic Director of the Rotterdam  Philharmonic.

As a soloist David has played with the Israel Philharmonic, Warsaw Philharmonic, and Columbus Symphony Orchestras. He performs recitals regularly throughout Israel, the United States and Europe. David holds a Bachelors from Indiana University with Prof. Mauricio Fuks, a Masters degree from Yale with Prof. Syoko Aki, and Artist Certificate from the International Center for Music at Park University with Prof. Ben Sayevich.