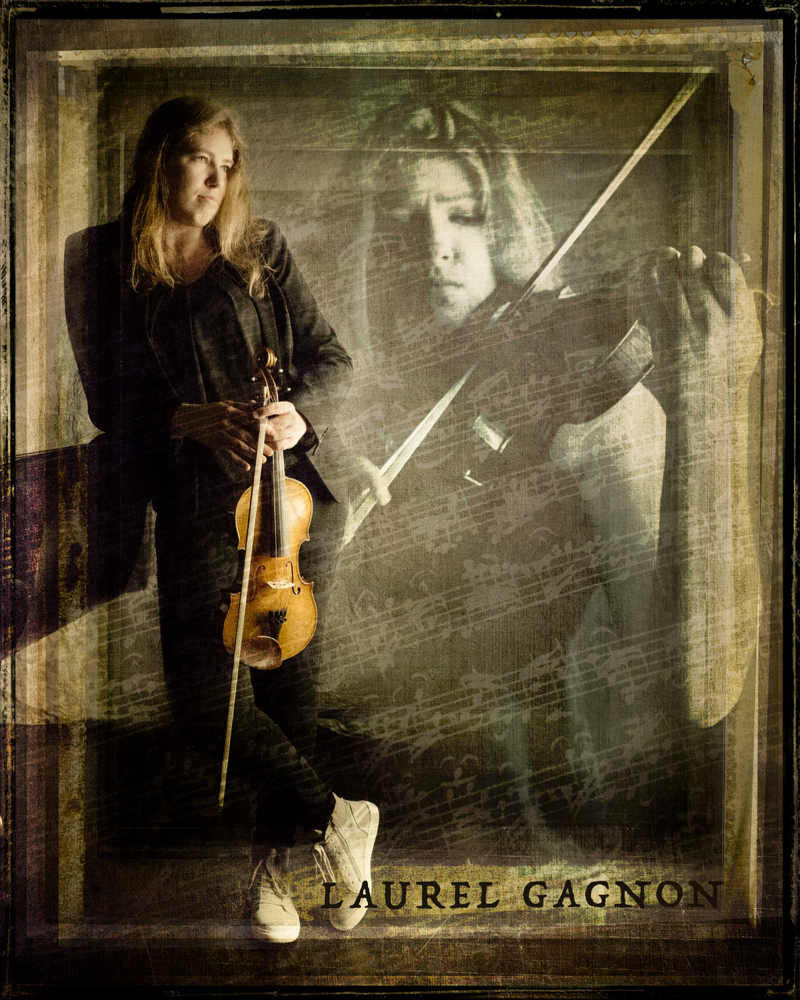 Was a track star in High School

Laurel Gagnon is rapidly establishing herself as one of the most gifted and versatile American violinists of her generation. Her garnering of Fourth Prize at the Singapore International Violin Competition, considered Asia’s “Grand Prix” for the world’s best emerging violinists, was just the most recent in a series of significant competition victories and appearances. The Straits Times wrote, of her Singapore performances, that she “made the violin sing with a naturalness that was both disarming and distinctive,” adding that “her show of delicacy and restraint was admirable as were the very idiomatic cadenzas.” In 2015 she won First Prize at the prestigious Naftzger Young Artist Competition, and she has also won scholarships from Sigma Alpha Iota and the Kansas City Music Club Audition.

Gagnon also studied at the Sarasota Music Festival in Florida, at Meadowmount School of Music in Westport, N.Y. (as a student of the Juilliard School of Music’s Sally Thomas and as a chamber music student of Eric Larsen), and at Manchester Community Music School in New Hampshire. Among her teachers at Manchester were Frederick Bednarz of Quartet Molinari, Alexander Romanul of the Boston Symphony Orchestra, Heifetz protégé Elliott Markow and Harel Geitheim (chamber music).

Gagnon has also performed extensively at Park University’s ICM and in Manchester, New Hampshire, including recitals and chamber music with members of the ICM faculty and other prominent musicians. Her broadcast experience includes performances on Kansas Public Radio (with ICM Collaborative Pianist Lolita Lisovskaya-Sayevich) and appearances on WDAF-TV (Fox 4) and on KSHB-TV’s “KC Live.”

She performs on the 1719 Carlo Tononi violin, provided on a three-year loan from the Rin Collection as part of her Singapore Competition victory.

You can find more about Laurel’s upcoming performances at www.laurelgagnon.com.