We are pleased to announce an all-piano concert to be live-streamed on March 24 at 7:00 p.m. from the beautiful 1900 Building. Concert will feature ICM piano studio students.

Novelletten, Op. 21 by Robert Schumann
No. 8 in F-sharp minor

Fantasie in B minor, Op. 28 by Alexander Scriabin

Aria variata in A minor, BWV 989 by Johann Sebastian Bach

Prelude and Fugue in G-sharp minor, Op. 29 by Sergei Tenayev 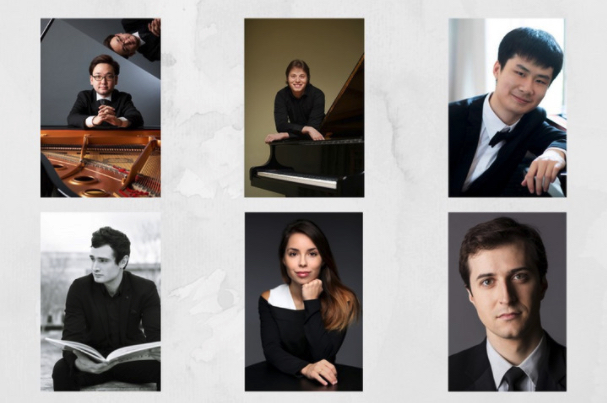 Hirama performed extensively at home and abroad, including U.S., Brazil, Uzbekistan and Japan, and he was selected as a Chanel Pygmalion Days 2020 participating artist. He collaborated with Sendai Philharmonic Orchestra, Sao Paulo Youth Symphony Orchestra, National Symphony Orchestra of Uzbekistan and so on. His numerous awards and scholarships include Yamaha Music Scholarships in 2017, 2018, and 2019, Benny and Edith Lee Music Scholarship in 2019-2020, Osaka Governor Awards and the Neyagawa-city Meritorious Service Awards. Currently, he is an undergraduate student studying piano performance with Stanislav Ioudenitch, the winner of the 11th Van Cliburn International Piano Competition, at the International Center for Music at Park University in Parkville, Missouri. 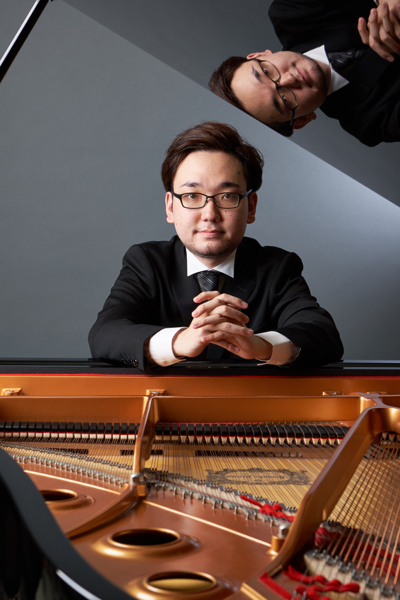 Sihao Qin began playing piano at the age of 5. He was admitted to the Central Conservatory of Music Middle School in Beijing, China; and studied with Zhiwei Zhang and Qifang Li. Since 2017, he has attended The Barstow School and Young Artists Music Academy in Kansas City. He currently studies with Stanislav Ioudenitch in Park University. 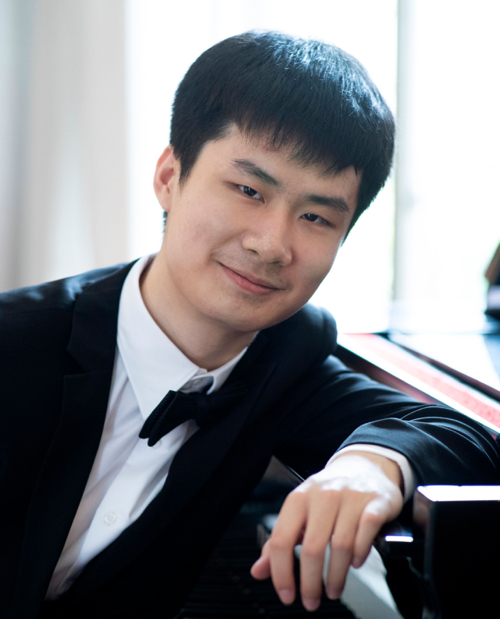 A native of Balashov, Russia, Artem Kuznetsov is an award winning concert pianist, a vivid chamber musician hailed for his artistry, virtuosity, lyricism and exciting energy. He has been part of organisations and concert series that have donated hundreds of thousands of dollars to charities including the “Multiple Sclerosis” society and “Direct relief Covid-19 response.” In 2020 he was appointed an Emissary of the Muses of the city of San Antonio by the Mayor Ron Nirenberg.

Mr. Kuznetsov was featured in several radio stations in the US including the “Texas Public Radio” in San Antonio and “King FM” in Seattle. He is actively involved in musical outreach for under-served communities, as well as educational events for young musicians with more than 10 outreach recitals in Texas and Washington, and gave more than 35 presentations and masterclasses for elementary, middle and high school students. His first LP on “Orpheus Classical” label was released on all the major streaming platforms. 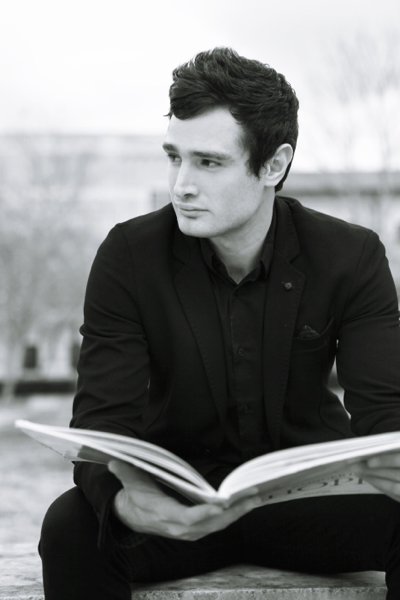 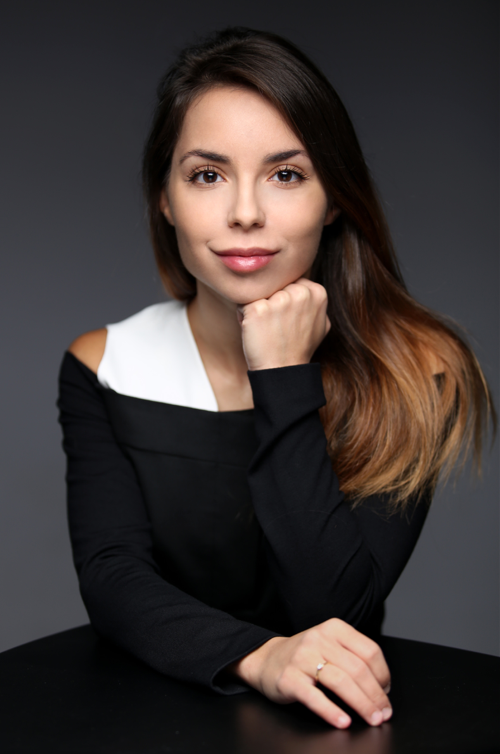 American pianist Kenny Broberg continues to build a reputation for “blazing intellect, impeccable technical skills, and the ability to build a strikingly imaginative and intelligent program.” His fresh interpretations are complemented by a natural, honest stage presence and “an almost miraculous array of tone qualities” (Theater Jones). The Minneapolis native first came to international attention when he captured the silver medal at the 2017 Van Cliburn International Piano Competition with performances marked by “an imaginative shaping of themes, revelation of inner voices, and an unfailing sense of momentum” (Texas Classical Review). He followed this with a bronze medal win at the 2019 International Tchaikovsky Competition, adding to his numerous competition prizes at the Hastings, Sydney, Seattle, and New Orleans International Piano Competitions.

He has been featured on NPR, WQXR, APM’s Performance Today, MPR, and ABC (Australia) radio. Several of his performances at the 2016 Sydney International Piano Competition were included on CDs released on the Universal Music Australia label. His solo debut album was released in August 2017 on the Decca Gold label, featuring one of his signature pieces, the Barber Piano Sonata, as well as works by Bach, Schubert, Chopin, and Franck.

The first musician in his family, Kenny started piano lessons at age 6, when he was first fascinated by his mother’s upright—a wedding gift from her parents. He studied for nine years with Dr. Joseph Zins before entering the University of Houston’s Moores School of Music, where he earned a Bachelor of Music degree with Nancy Weems in 2016. He currently resides in Parkville, Missouri, where he is earning his master’s degree under the guidance of 2001 Cliburn Gold Medalist Stanislav Ioudenitch at Park University’s International Center for Music. Alongside his teachers, he is influenced by the recordings of Alfred Cortot, William Kapell, and Claudio Arrau.

A hockey and baseball athlete in high school, Kenny still enjoys watching and playing sports, in addition to listening to jazz and reading. 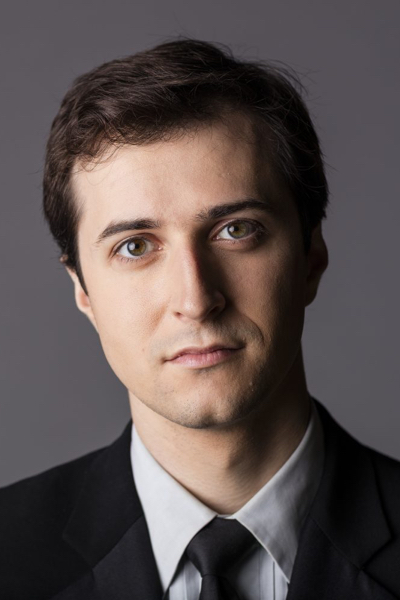