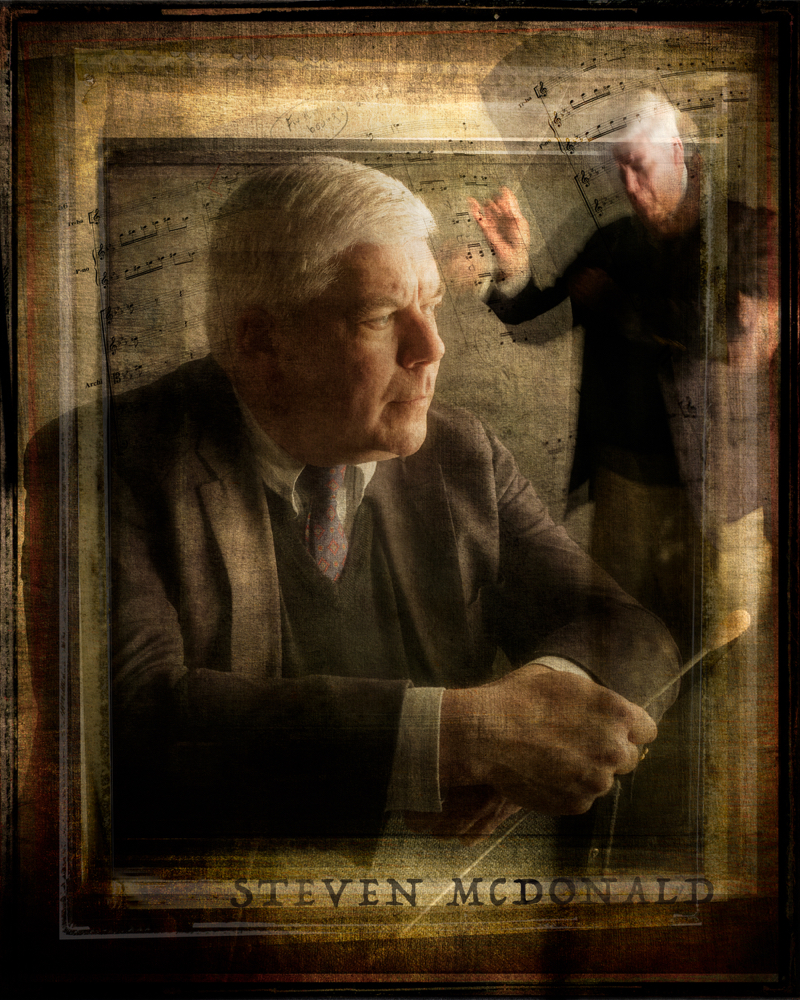 Self taught as a child

Boston University School for the Arts, The Sweelinck Conservatory of Amsterdam, University of Kansas School of Fine Arts

Steven enjoys reading in his spare time and watching any and all Boston sports teams.

Conducted a number of ensembles, including Musica Modus Vivendi, the student early music group at Harvard University, and ensembles at the Massachusetts Institute of Technology.

Originally from Reading, Mass., Steven McDonald, director of orchestral activities, has served on the faculties of the University of Kansas, Boston University and Gordon College. While in Boston, he conducted a number of ensembles, including Musica Modus Vivendi, the student early music group at Harvard University. McDonald also directed ensembles at the Massachusetts Institute of Technology, serving as founder and music director of the Summer Opera and Independent Activities Period Orchestra, and conductor of the MIT Chamber Orchestra and the Gilbert and Sullivan Players. At the University of Kansas, McDonald served as assistant conductor of the KU Symphony, and was the founder and music director of the Camerata Ensemble of non-music majors, and of the chamber orchestra “Sine Nomine,” a select ensemble of performance majors. Additionally, he has conducted performances of the KU Opera. He has also served as vocal coach at the Boston University Opera Institute and at Gordon College.

McDonald served as music director of the Lawrence (Kan.) Chamber Orchestra from 2007-14, during which time the group transformed into a professional ensemble whose repertoire featured inventive theme programs and multimedia performances. In 2009, he was selected to conduct the Missouri All-State High School Orchestra, and in 2011 was the first conductor selected as guest clinician at the Noel Pointer Foundation School of Music which serves inner-city students in Brooklyn, N.Y. An avid proponent of early music, McDonald has also taught Baroque performance practice at the Ottawa Suzuki Strings Institute summer music program, and regularly incorporates historically informed practice into his performances.

McDonald is a graduate of the Boston University School for the Arts, the Sweelinck Conservatory of Amsterdam (The Netherlands) and the University of Kansas School of Fine Arts. His teachers have included Brian Priestman, Nicholas Uljanov, Joop van Zon and Thomas Dunn for conducting, Henk van Eeuwijck and Leo Abbott for piano, Craig Rutenberg for vocal coaching and George Faxon for organ.