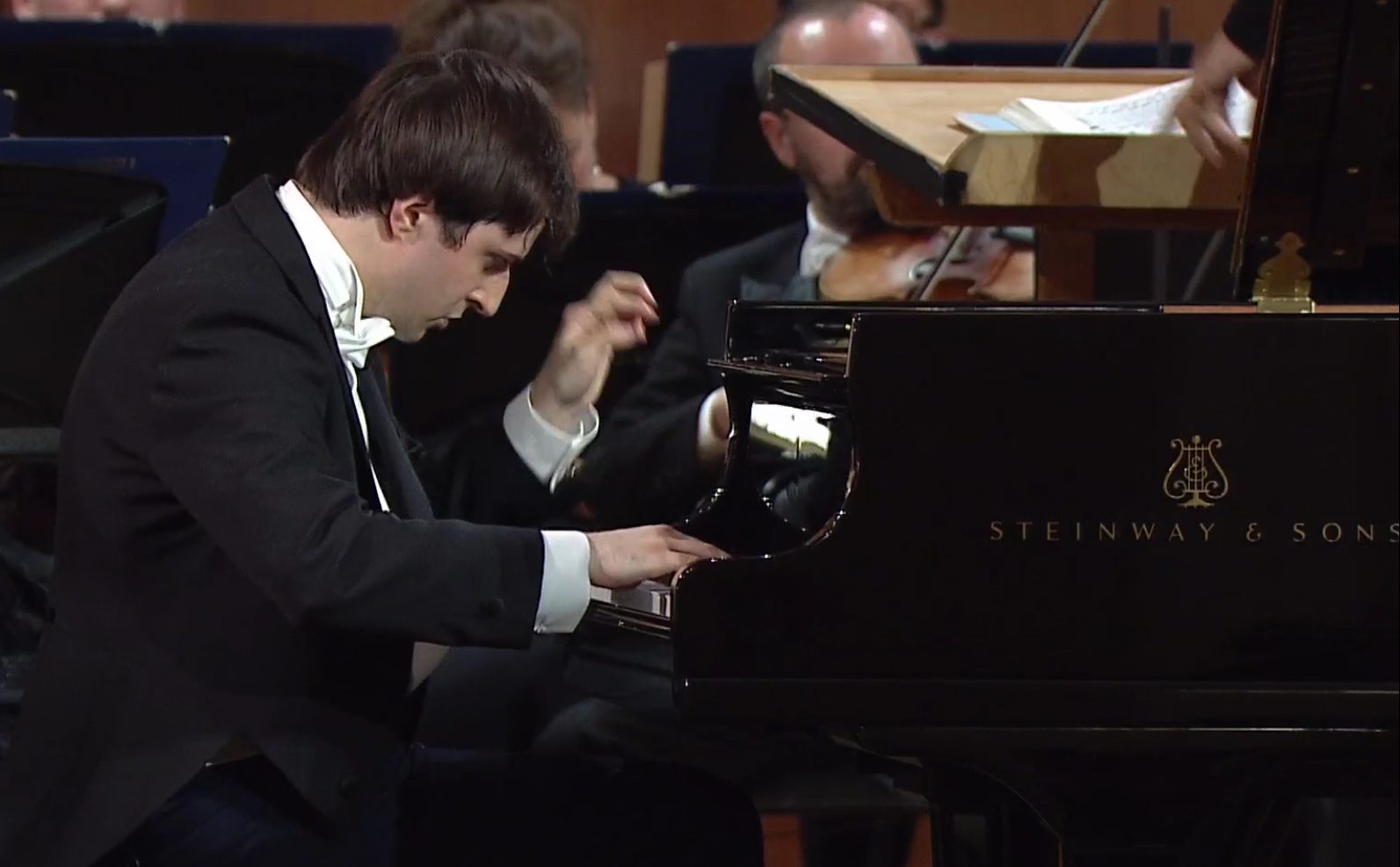 The American Pianists Association nurtures artistic growth of America’s top young pianists. Their greatest support is given through the American Pianists Awards, a biennial competition that spans 13 months to engage the competitors in a variety of creative formats. Winners receive cash and two-years of career advancement valued at over $100,000. Thus this competition is one of the most coveted prizes in the music world and the largest competition for American pianists . . . you could say it’s the “Super Bowl” of American music competitions.

Kenny Broberg moved to Kansas City in 2016 to begin study with Park International Center for Music‘s founder and piano studio master, Van Cliburn gold medalist Stanislav Ioudenitch. Kenny calls Kansas City his second home. He is the only finalist from a small, Midwestern, music conservatory. The other finalists are from large, renowned music schools like Julliard or other celebrated universities like Johns Hopkins.

Student at Park University already has stellar concert career. This news thrilled him.
BY PATRICK NEAS SPECIAL TO THE STAR
JUNE 19, 2020 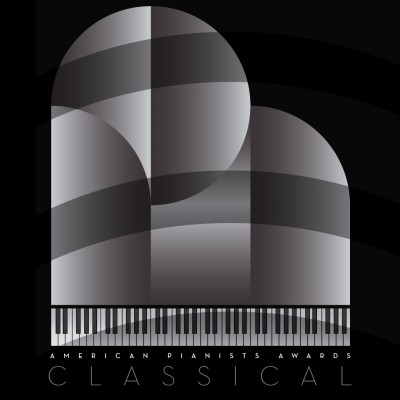 Kenny’s performances in the American Pianists Awards are available at the links below: