Holberg Suite, Four Temperaments and Jupiter to Light Up Parkville This Friday

Park University will present a concert by The Park International Center for Music Orchestra on Friday, November 8, 7:30 p.m., in the Graham Tyler Memorial Chapel on the campus of Park University. Music Director Steven McDonald will conduct the program, which will consist of the Holberg Suite of Edvard Grieg, The Four Temperaments of Paul Hindemith, and the Symphony No. 41 “Jupiter” of Mozart.

Grieg’s Holberg Suite is a mainstay of the repertoire for string orchestra, and has long been an audience favorite. It consists of a prelude followed by four dances, all of which pay homage to the 18th-century, although clothed in Grieg’s rich, Romantic harmonies and lush string writing.

The 20th-century composer Paul Hindemith originally composed his Four Temperaments as a ballet, but it is now usually presented in concert form. This work is a series of three themes and variations for piano and strings, all based on the four varied temperaments (or moods) once thought to be the foundation of human behavior, namely Melancholic, Sanguine, Choleric, and Phlegmatic. Hindemith subjects his themes to all of these conditions in a brilliant ongoing dialogue between the piano and orchestra.

Mozart’s life-affirming “Jupiter” symphony would turn out to be the composer’s last essay in symphonic writing, and is one in which he sums up not only his own compositional art (including two brilliant fugues in the finale), but also spans the totality of human emotion in four movements.

The public is cordially invited to this free concert. 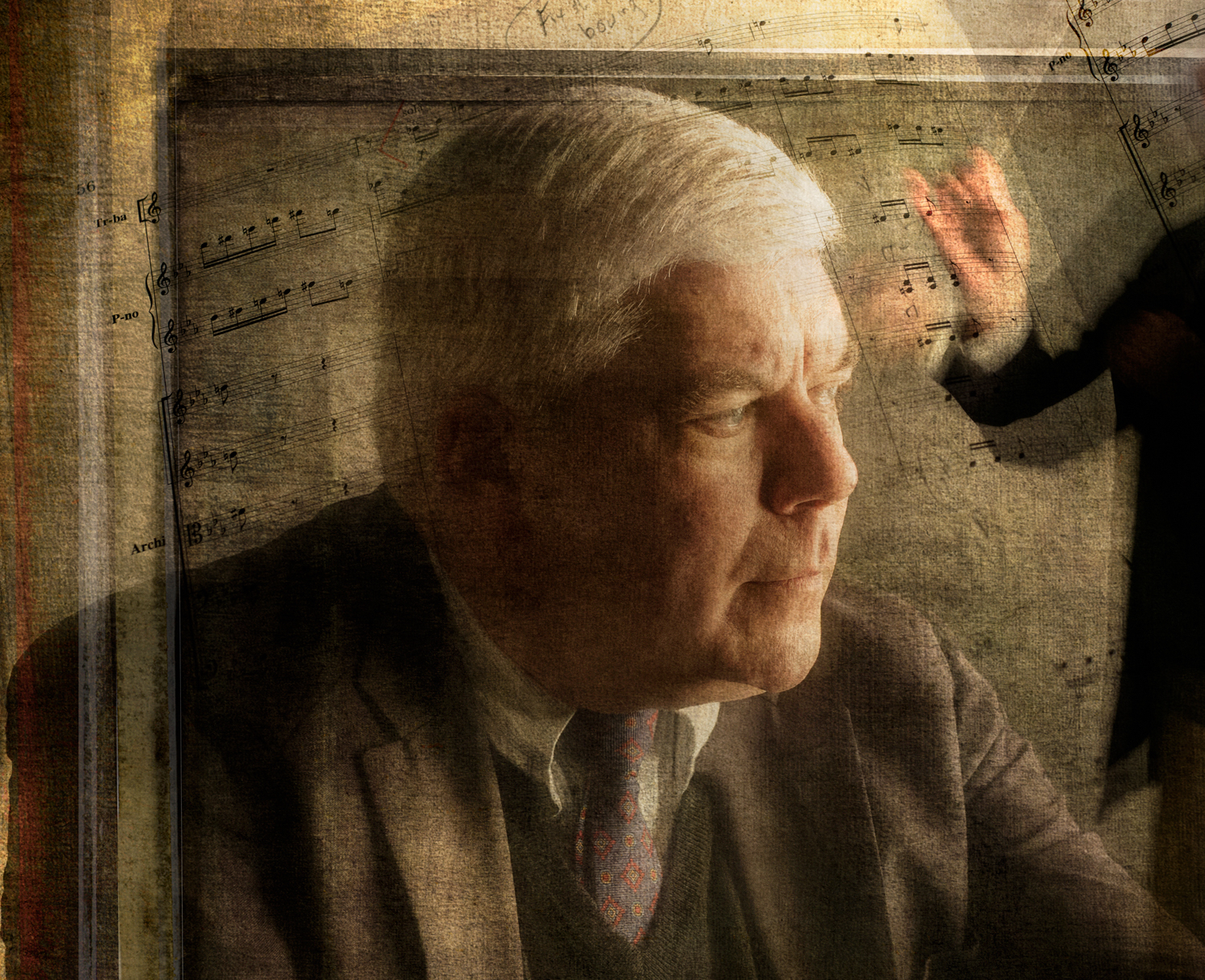