Park International Center for Music piano student, Kyoshiro Hirama, will be performing a free community recital on October 13 at the Village Presbyterian Church Mission Campus. A “meet the artist” reception will follow in the Welcome Center.

Piano Sonata No.1 in D minor, Op.28 by Sergei Rachmaninoff

Born in 1998, in Osaka, Japan, Kyoshiro Hirama began his piano studies at age 4 and continued piano studies with Claudio José Lisboa Soares and Makoto Ueno while he studied science in high school. At the age of 16, he decided to pursue classical piano performance as his career path of choice and came to the United States when he was 18 years old. Hirama completed his Bachelor of Music degree under Stanislav Ioudenitch at the International Center for Music at Park University in Parkville, MO. Currently, he continues to study at Park University as a graduate student.

He performed with an orchestra for the first time when he was 10 and made his first solo recital when he was 13. After starting his musical career, Hirama has performed a substantial number of concerts in Japan and in the United States, Brazil, Uzbekistan, and Portugal as well. His most prestigious concert was a series of five recitals and two online recitals for the Chanel Pygmalion Days program, of which Hirama was selected as one of the artists in 2020. He has also collaborated with Sendai Philharmonic Orchestra, Sao Paulo Youth Symphony Orchestra, and National Symphony Orchestra of Uzbekistan. 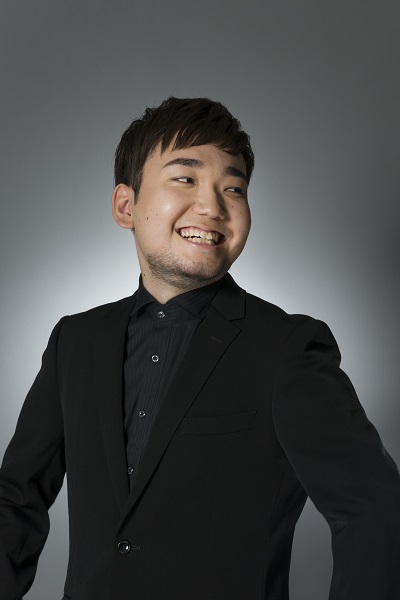