Sergey Belyavsky will be performing a recital to prepare for the prestigious Concours de Genève music competition. He is one of nine semifinalists out of 182 candidates.

About the Concours de Genève

The Concours de Genève is one of the world’s leading international music competitions devoted to discovering, promoting and supporting young talented artists, giving them the necessary tools to launch an international career.

Enjoy this video introduction and performance of Sergey’s first round submission to the competition. You can follow Sergey as he progresses in the competition HERE 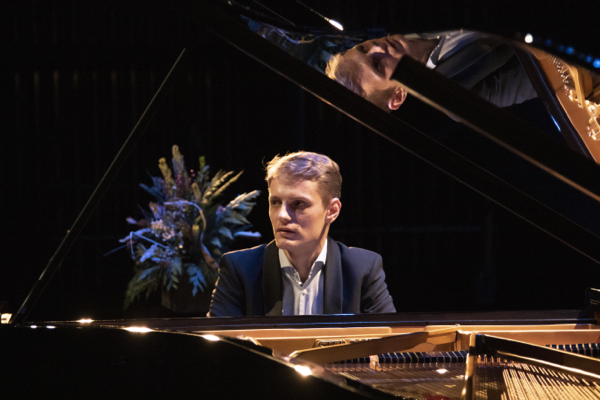 Born in Moscow into a family of musicians, Sergey Belyavsky began playing piano at age 5 and by 9 was accepted to the finest music school in Russia, “Central Music School” (CMS) at the Moscow State Conservatory. Sergey was only 11 when he won his first international competition and at the age of 12 he performed his first recital.

Since that his concert performances have spanned the globe. Already by age 25 Sergey has toured and performed in 28 different countries all over the world.

In March 2022 Sergey has participated in a very special event Ukraine Peace Benefit Concert, held in St. Paulus Church in Frankfurt am Main, organized by City of Frankfurt am Main and the International Piano Forum Frankfurt, condemning the Russian aggression in Ukraine.

Sergey graduated from the famed Moscow State “Tchaikovsky” Conservatory, while being in class of Prof. Elisso Virsaladze in 2016. For a year in 2016/17 Sergey traveled to Tel Aviv to study with Prof. Arie Vardi.

In the year 2021 Sergey graduated from the Kalaidos Music School Switzerland, obtaining the Master’s Degree, while honing the mastery of his art with Prof. Lev Natochenny. 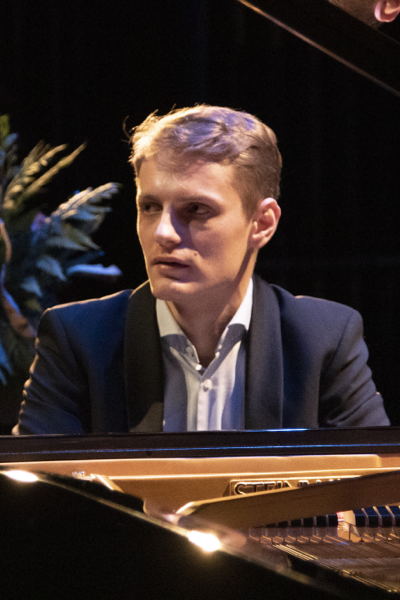