Experience the Power of the Classical Music Super Star, Behzod Abduramov! Described by The New York Times as the “master of all he surveys,” pianist Behzod Abduraimov’s captivating performances continue to receive international praise. Following his debut success at Carnegie Hall in 2015, Behzod has had a meteoric rise to stardom in the classical music world, performing with leading orchestras worldwide. An award-winning recording artist, his most recent album, “Debussy, Chopin, Mussorgsky” was released in January 2021 by Alpha Classics and reached the “10 Classical Albums you must hear” by Apple Music. Born in Tashkent, Uzbekistan, in 1990, Abduraimov is an alumnus of Park University’s International Center for Music, where he studied with Stanislav Ioudenitch, and now serves as the Center’s artist-in-residence. 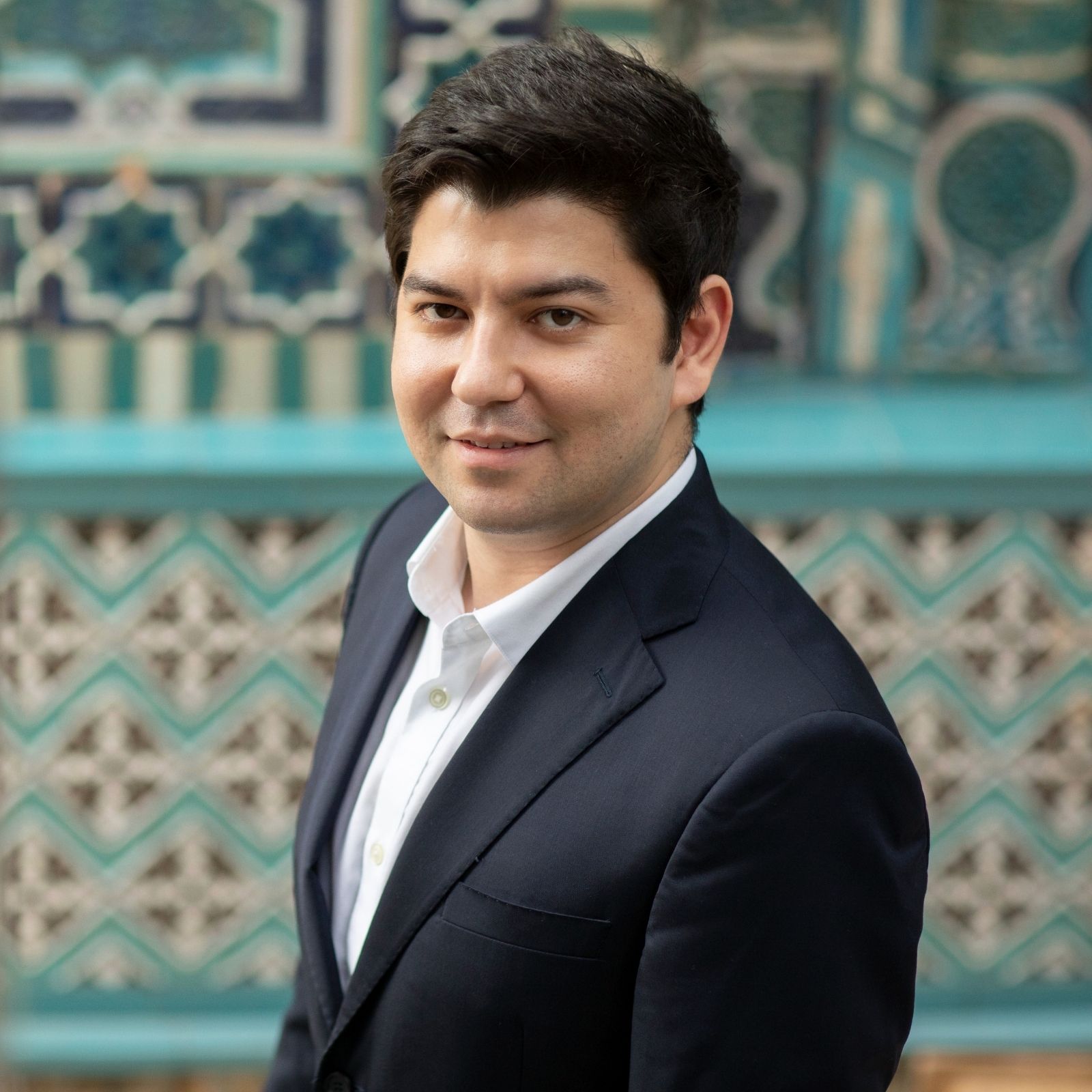 Called “the most perfectly accomplished pianist of his generation,” Behzod Abduraimov is current Artist-in-Residence at Park ICM and former student of Park ICM founder and Artistic Director Stanislav Ioudenitch. Behzod has soloed with leading orchestras worldwide such as the LA Philharmonic, London Symphony Orchestra, and prestigious conductors including Valery Gergiev, Vladimir Ashkenazy, Vasily Petrenko and others.

Following his debut success at Carnegie Hall in 2015, recent seasons have seen Abduraimov work with leading orchestras worldwide. An award-winning recording artist, he released his first concerto disc in 2014 on Decca Classics which features Prokofiev’s Piano Concerto No.3 and Tchaikovsky’s Concerto No.1 with the Orchestra Sinfonica Nazionale della Rai under Juraj Valčuha. His debut recital CD won both the Choc de Classica and the Diapason Découverte. Born in Tashkent, Uzbekistan, in 1990, Abduraimov began to play the piano at the age of five as a pupil of Tamara Popovich at Uspensky State Central Lyceum in Tashkent.

Behzod from 59 Productions on Vimeo. 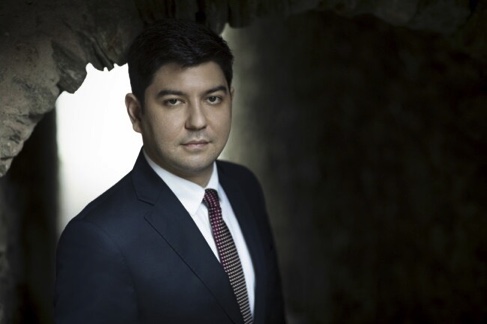