Parkville, Mo.—Sept. 9, 2021 — The Park University International Center for Music Orchestra will present its first concert of the 2021-22 season on Friday, Oct. 1, beginning at 8 p.m. inside Graham Tyler Memorial Chapel on the University’s flagship Parkville Campus. Admission is free to the concert; however, reservations are required by e-mailing Gus Fernandez Agreda, ICM coordinator, at gfernandezagreda@park.edu. Masks are required inside the Chapel and social distance seating will be implemented.

During the season, the ICM Orchestra will be conducted by a series of guest conductors. The program for the opening concert will be under the direction of Filippo Ciabatti, D.M.A., director of the Dartmouth (College) Symphony Orchestra.

Ciabatti has selected three familiar works for the program. “The Hebrides” (also known as “Fingal’s Cave”) overture composed by Felix Mendelssohn begins the concert with its mood of brooding melancholy alternating with moments of great tenderness and excitement. Mendelssohn wrote this work to evoke impressions of the coast of Scotland.

Ludwig van Beethoven’s “Piano Concerto No. 3 in C Minor” will also be featured, a piece that illustrates the many impressions of conflict that occurred in Vienna, Austria, during the Napoleonic Wars. Pianist Kyoshiro Hirama, a 2020 Park ICM graduate and current ICM graduate student pursuing a Master of Music in Performance degree, will be featured soloist.

The concert concludes with “Symphony No. 38 in D Major (K. 504)” composed by Wolfgang Amadeus Mozart. Popularly known as the “Prague Symphony,” this work was written for Mozart’s return visit to the city where his opera, The Marriage of Figaro, had been enthusiastically received.

For more information about Park University’s International Center for Music, including a schedule of upcoming performances, visit icm.park.edu.

Founded in 1875 in Parkville, Mo., a suburb of Kansas City, Park University is a nonprofit, private institution that is a national leader in higher education. In 2000, Park achieved university status and currently serves 15,373 students at 41 campuses in 22 states and online, including Parkville, Independence and Kansas City, Mo.; Lenexa, Kan.; Gilbert, Ariz.; Barstow and Victorville, Calif.; Columbus, Ohio; Austin and El Paso, Texas; and 31 military installations across the country. www.park.edu

Park University’s International Center for Music, established in 2003, is an All-Steinway school that trains and educates the next generation of accomplished musicians in a focused and creative atmosphere with an international faculty of renowned excellence. Park ICM offers degree, certificate and diploma programs at the undergraduate and graduate levels, with courses of study focused in the areas of cello, piano, viola and violin performance. At the core of all ICM programs is one-on-one studio instruction providing vital interactions between the student and master faculty in the European apprenticeship tradition. icm.park.edu 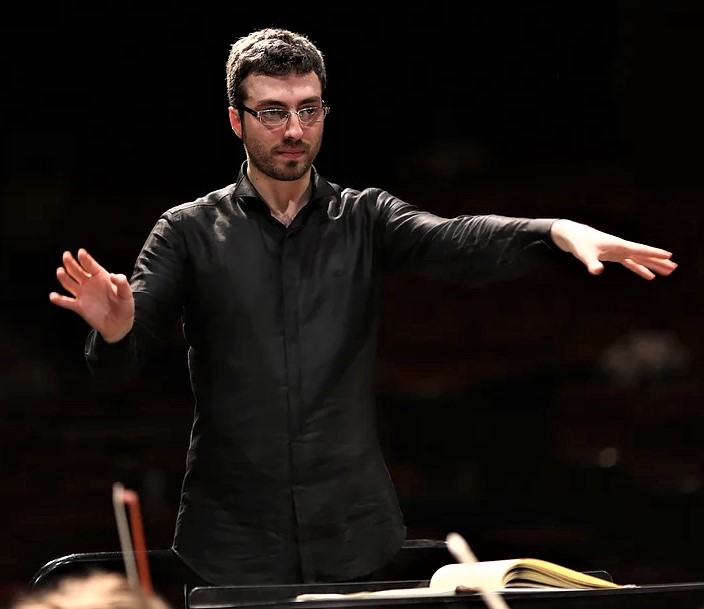