Concert is Free with Registration 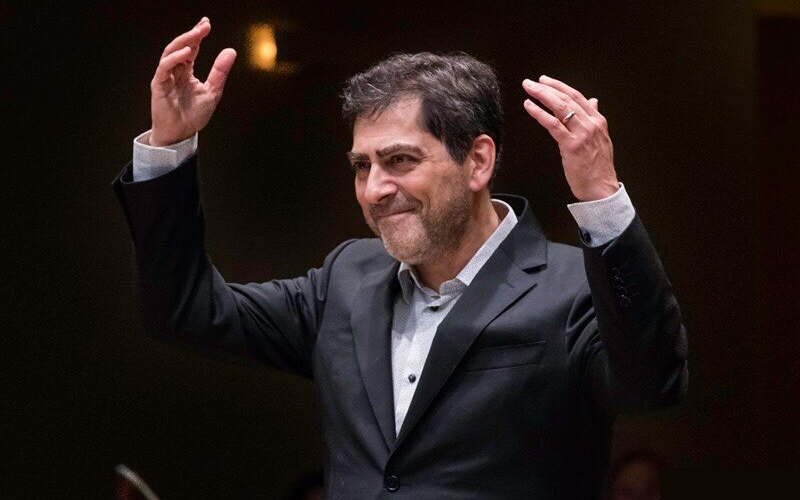 David Amado has been music director of the Delaware Symphony Orchestra since 2003, and in July 2016 he began a second music directorship at the Atlantic Classical Orchestra in Florida.

As a guest conductor Amado has led numerous prominent orchestras. In addition to the St. Louis Symphony, where he served as associate conductor from 2001 to 2004, he has led the Philadelphia Orchestra, Los Angeles Philharmonic, Royal Stockholm Philharmonic, Rochester Philharmonic, and the Chicago, Detroit, Houston, Milwaukee, National, New World, and Toronto symphonies. Recent engagements have included the Mobile, New Bedford, New Haven and Toronto symphony orchestras and California’s Symphony Silicon Valley. In June of 2019, he will make his debut at the Mostly Modern Festival in Saratoga Springs, New York.

Amado has been praised by the media, audiences, and fellow musicians for his deep musical insight and visceral energy. These qualities have allowed him to reinvigorate the Delaware Symphony, which has become a premier regional orchestra during his tenure. In 2010 the DSO released a critically acclaimed CD on the Telarc label, partnering with the Los Angeles Guitar Quartet in concertos by Joaquín Rodrigo and Sergio Assad; the recording debuted at number 11 on the Billboard charts and earned a Latin Grammy nomination. April of 2018 saw the release of a NAXOS recording featuring the DSO and Brasil Guitar Duo under Amado’s direction in concerti by Paulo Bellinati and Leo Brouwer.

Amado began his musical training in piano, studying in The Juilliard School’s pre-college and college divisions before going on to Indiana University, where he received a master’s degree in instrumental conducting. Returning to New York, he pursued further conducting studies at Juilliard with Otto-Werner Mueller. His first professional conducting post, an apprenticeship with the Oregon Symphony, was followed by a six-year tenure with the St. Louis Symphony, where he served as both a staff conductor at the orchestra and music director of the St. Louis Symphony Youth Orchestra. 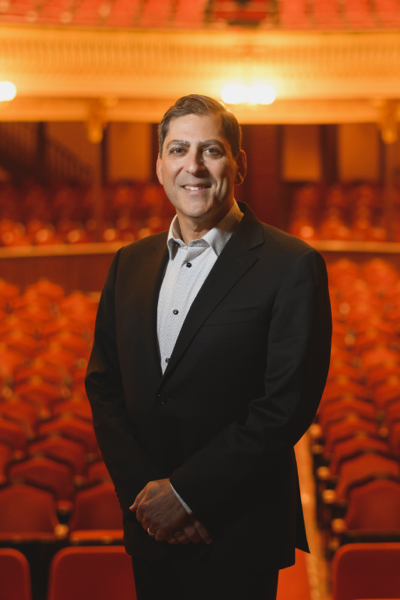